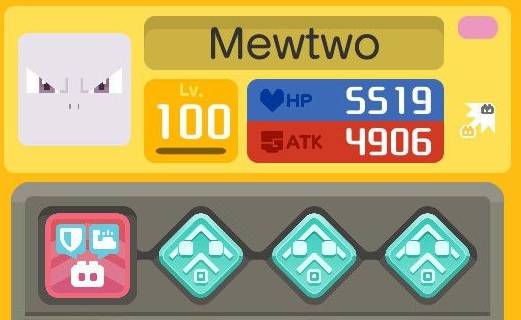 Regarding Pokemon Quest Tier List, there are certain ranks of Pokemon which are more advantageous than the others. From S-Tier to F-Tier in Pokemon Quest, the benefits of each pocket monster decreases. So you need to pay attention to the Pokemon Tier to find which one would be the best for taking in the team of three.

Moreover, there is another factor that affects your choice of the best Pokemon. It concerns the belonging of it to the Defense or the Attacker type.

So we prepared the list of Pokemon which are considered the best Attackers and the table of the best Defender Pokemon. Ready to choose your bestie for Pokemon Quest? 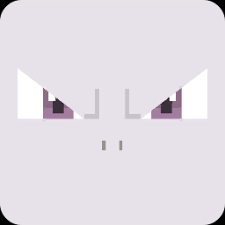 Pokemon Quest Best Attacker Pokemon is the Pokemon with the highest Attack Damage. The greater this index is, the more damage brings the Pokemon in the battle. The Attackers are fierce in the combat, though vulnerable due to their low Base HP. They recover worse from injuries so that they can die in combat fast.

To make your Attacker more productive, teach it the right moves to deal more damage in order to beat the foe.

The Attackers of a higher rank are supposed to obtain the most significant moves and attacking abilities. These are frontline fighters powerful enough in combats.

The lower-rank Attacker Pokemon are competitive in the fight though not so effective as you could wish.

Check out our TOP-20 Pokemon Quest Best Attacker Pokemon to find the best possible attacking monster to your team. 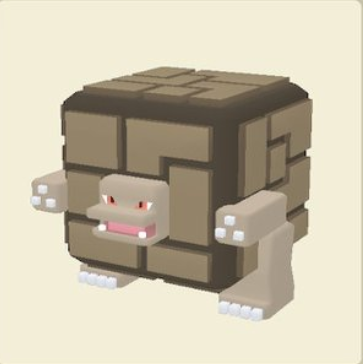 The Defense Pokemon are precisely those Pokemon who take the brunt of the combat for the whole team. They have the high amount of the Base HP at one hand and lower attacking abilities at other. They do not bring enough damage during attacks. However, they can stay strong due to their high resistance and durability. The Defense Pokemon are the best for taking hits from the enemy Pokemon.

Boost your Defender’s HP with the Power Stones or use the Sharing Stone to distribute defensive abilities across the team.

You may have noticed that some Pokemon are included in both the Attacker and the Defense lists. These are legendary Mew and Mewtwo which are almost equally strong in attack and defense. Due to this fact, they are highly desirable in your team.

Be guided by these lists of the best Defense and Best Attacker Pokemon to assemble a balanced team and get the best from playing Pokemon Quest.

How to be the best at Pokémon Quest: the beginner’s guide to the game There is no rest for the wicked and Nintendo, after releasing the free Pokémon Quest&nbs... Details Pokemon Quest Tier List Regarding Pokemon Quest, there’s much talk nowadays about the Tier List. This list is a compil... Details