In Pokemon Quest, you get a full freedom of actions on the Tumblecube Island with your Pokemon team. Want to go on expeditions and check your fighting skills? Go on, then! You will have pretty much fun encountering wild Pokemon and more powerful bosses.

Wish to replenish your team with new members and extend your Pokedex? Proceed to cook delicious meals for wild Pokemon using simple and rare ingredients which you find on your missions. Do culinary experiments, prepare tasty recipes, and watch your team becomes bigger and your Pokemon full and satisfied.

Tired from exhausting expeditions and never-ending cooking? Occupy yourself with decorating your Base Camp and creating comfort.

As Pokemon Quest is a free-to-play game, you can do it all for free. But progressing in the game you apparently would like to speed it up and gain more benefits than are offered by default.

You are going to need PM Tickets. And further, we will explain to you what for.

What is PM Tickets?

PM Tickets or Poke Mart Tickets is an in-game currency in Pokemon Quest. With its help, you can speed up through the game content. PM Tickets allow you to make purchases in the Poke Mart, finish specific actions faster than usually, recharge your Pokemon battery, and so on.

Once you’ve tried PM Tickets, you won't want to walk back from them anymore. The opportunities of using Poke Mart Tickets are simply engaging.

The main feature of PM Tickets that you can’t buy them for real cash. You can only earn them by playing. And there are some ways to get PM Tickets in Pokemon Quest.

How to get free PM Tickets in Pokemon Quest?

The first and the easiest way to get PM Tickets in Pokemon Quest is simply not to forget about your cute monsters even for a day. You can get 50 PM Tickets daily just logging in the game every 24 hours. All you need is to go to the Poke Mart and tap on the “Member Service” and receive the said amount of Poke Mart Tickets. Your freebies will be available to use at once. 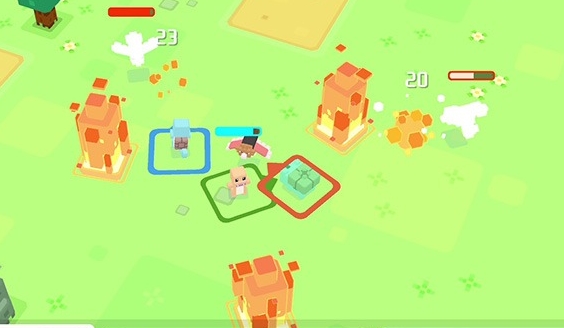 Completing Quests and gaining PM Tickets as a reward is the second available option. Usually, you will get from 5 to 10 Tickets for passing the competition, but this not so bad at all. For now, we have a list of Quests that will grant you an in-game currency replenishment. Here they are:

To get even more PM Tickets you can take part in the additional Challenges. As for now, we know about the following:

In Pokemon Quest, DLC is available for purchase. You can order one of three available packs (or three of them together), pay real money for them, and get free PM Tickets in Pokemon Quest for your in-game purposes. You can buy Power Stones for cash as well.

This is one of the fastest ways of getting free PM Tickets. Let’s see what you get with purchasing each of DLC packs.

You can also buy Power Stones on the Poke Mart for $2.99 and get free PM Tickets for them.

What are the best ways to spend Tickets? 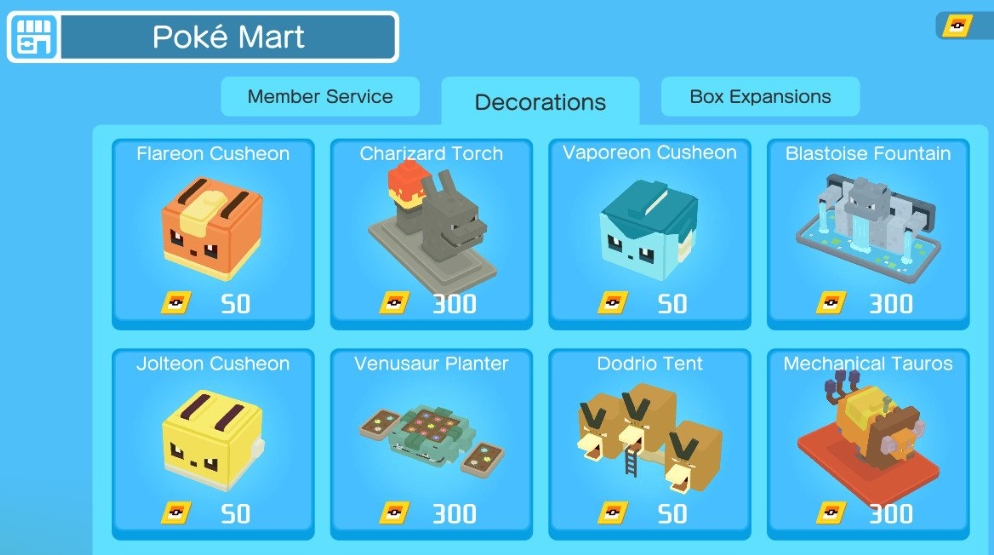 If you want to speed up access to the majority of Pokemon Quest content, you definitely need to spend the PM Tickets. They are useful in many aspects, and we can prove it with the following examples.

Use our in-game hints and tips to become a PM Tickets millionaire (joke!) However, use them to improve your gaming experience and enjoy playing Pokemon Quest even more.