How To Get Shiny Pokemon In Pokemon Quest 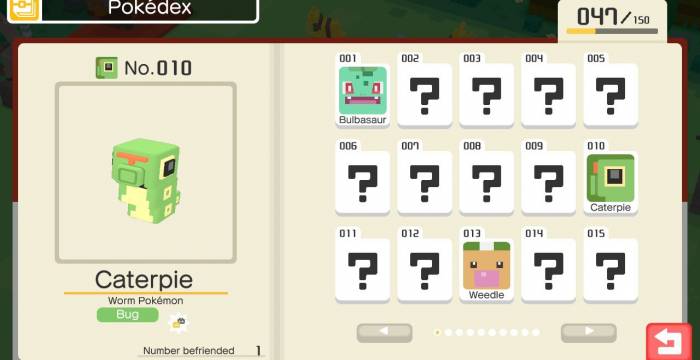 The term from Generation II Pokemon games reveals in Pokemon Quest! We are talking about “Shiny Pokemon,” probably one of the most anticipated creature for your Pokedex. What is so special about Shiny Pokemon and why everybody longs so much to get at least one in their collection? Is there any chance to get some shinies while playing Pokemon Quest? Let’s try to find out together.

What is Shiny Pokemon?

Shiny Pokemon are super-rare and special Pokemon which seldom appear in the game series. They first showed up in Generation II Pokemon games. Their emergence was accompanied by a flash of light or surrounded by stars, so the players could easily find out if the Pokemon is Shiny or not. In Pokemon Quest, there are also Shiny Pokemon, though they appear without any sign as before.

Shiny Pokemon have the full counterparts among the Pokemon. Every Pokemon even the legendary one can have its shiny similar. So if you are lucky, you can meet both Shiny Charmander and Shiny Mewtwo.

But you should remember, there is a small chance to meet a Shiny Pokemon in the game that is why they are so precious for your collection.

If the Pokemon is Shiny right from the beginning, it will evolve into Shiny as well. For example, Shiny Pichu will become a Shiny Pikachu and finally, evolve into Shiny Raichu. And this process can be called Shiny Evolution.

There’s no chance to become Shiny for an ordinary Pokemon.

How to recognize a Shiny Pokemon?

Shiny Pokemon can only be recognized by their appearance. They look just a little bit another than the standard Pokemon do. So there is no significant difference between the appearances of Shiny and normal Pokemon. If you haven’t ever seen them in the previous games of the series, then you can even miss them out.

The distinctive visual feature of Shiny Pokemon is their unique coloring. These rare variants of Pokemon can have completely different color from their non-shinies prototypes or slightly modify in their hue.

If you do not notice the color difference, you can check whether your Pokemon is Shiny in the Edit Team menu. Near the Pokemon icon, there is a placement option which shows if the Pokemon belongs to a range or a melee type. Under the icon with this information, you will see a space. If it is clear, then you have a regular Pokemon. If this space has a small white mark, the Pokemon is Shiny.

Regarding Shiny Pokemon Power Charms, they are identical to the normal Pokemon ones. So the only difference between these two types is their appearance.

How to get a Shiny Pokemon?

Getting a Shiny Pokemon in your collection is only a question of luck. It is considered, that there are only 1/75 or 1/100 chances to attract a Shiny Pokemon.

So should you do anything for attracting these rare Pokemon, if the process is so random? We will say “yes.” You can refer to the only way of increasing the possibility of getting a Shiny Pokemon. 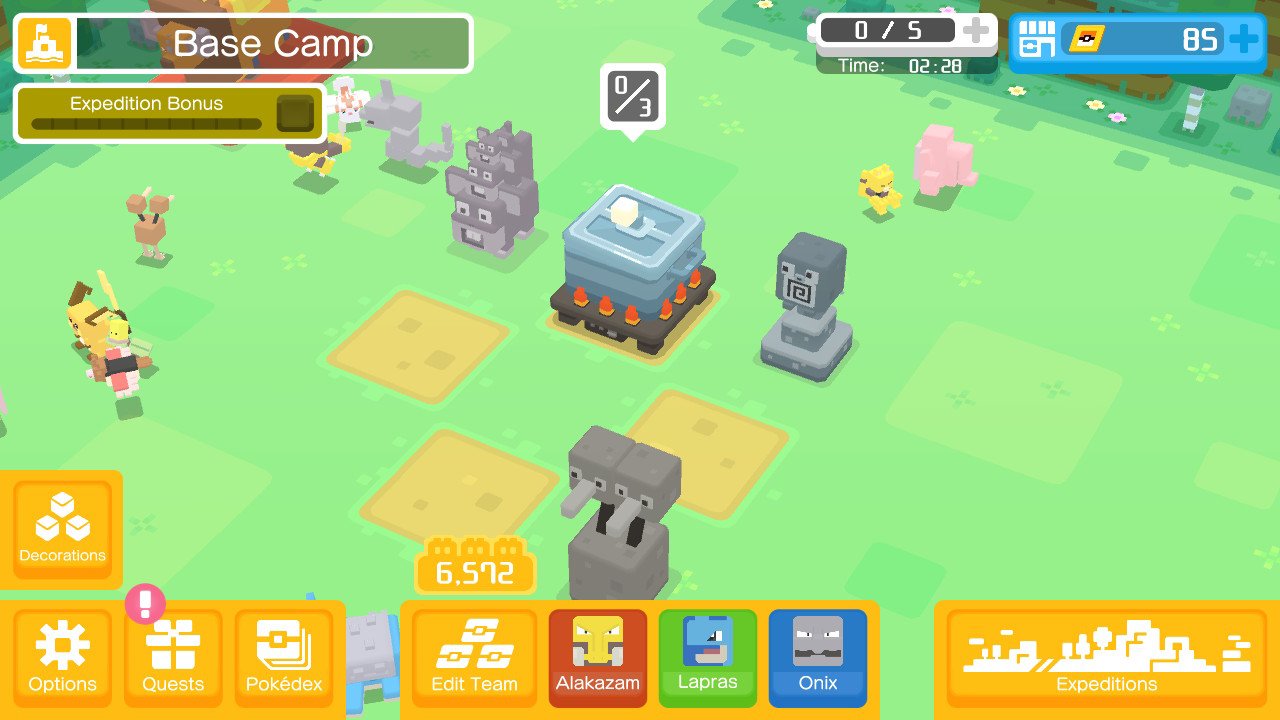 Make sure, that cooking process does not ever stop in your Base Camp. Even if you go on expeditions, you can leave cooking pots with ingredients inside and use PM Tickets to speed up the process. Cooking appeals a new Pokemon without fail. And who knows, maybe the next Pokemon will be a Shiny one? 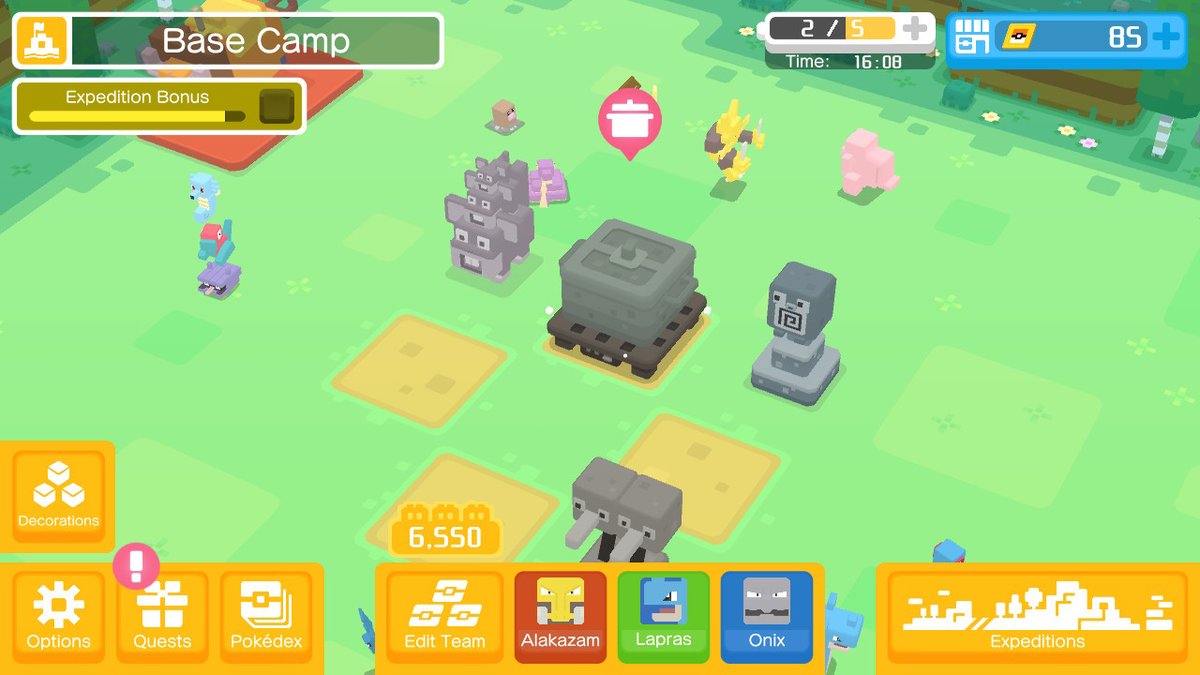 What are the benefits of having Shiny Pokemon in your team?

As we already mentioned, the only difference between Shiny and normal Pokemon is their appearance. So there is no powers or special abilities of Shiny Pokemon in Pokemon Quest.

There is no guarantee that it will be useful to have one or more Shiny Pokemon on your team, but it is a great trophy anyway.

So keep cooking and wait for an exciting chance to get a Shiny Pokemon in your collection.

Pokemon Quest Bonus Guide Playing Pokemon Quest, you might have noticed that some Pokemon are stronger than the other. This di... Details Pokemon Quest First Week Results on Mobile After the first week on mobile devices, Pokemon Quest did an amazing job. According to several sourc... Details