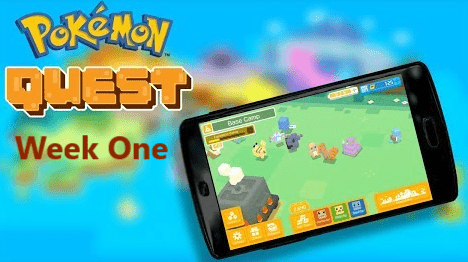 After the first week on mobile devices, Pokemon Quest did an amazing job. According to several sources, including VG247 and Sensor Tower, it had been installed on 3.5 million Android & iOS devices. So, Pokemon Quest is almost twice faster than on Nintendo Switch month ago.

According to some rumors, Pokemon Quest mobile version generated over $3 million in revenue via in-game purchases. iOS version made more than half of this money.

How To Get Shiny Pokemon In Pokemon Quest The term from Generation II Pokemon games reveals in Pokemon Quest! We are talking about “Shin... Details Pokemon Quest Power Stones Guide When it comes to leveling up Pokemon at Pokemon Quest, we come across such in-game terms like Power... Details